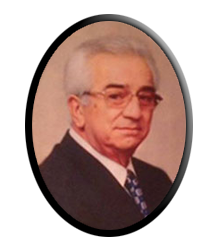 Our pizza is made with only the best ingredients. 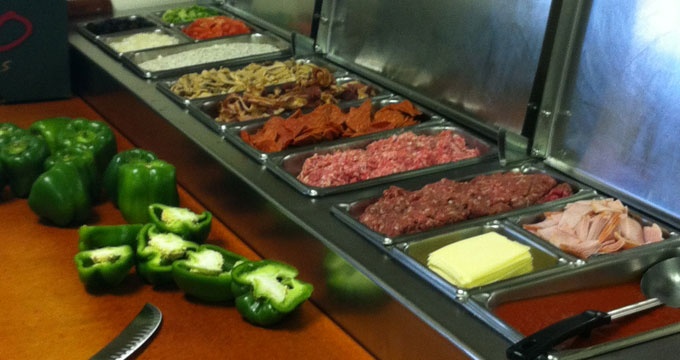 Faraci’s Pizza is one of the oldest family owned pizza parlors in St Louis! 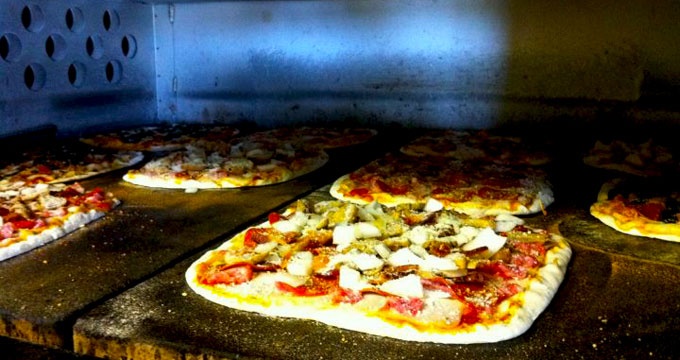 All our recipes come from our Grandmother, Nonna, & date back to early 1900's 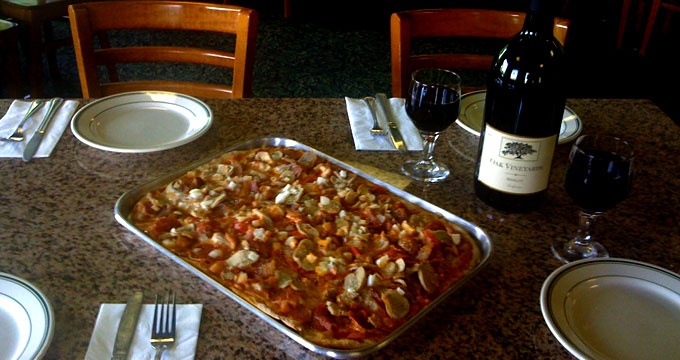 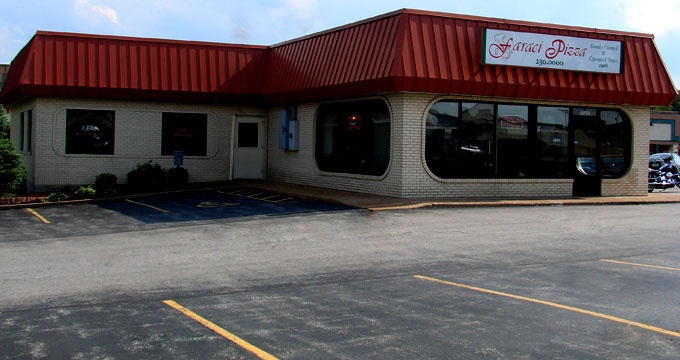 Join us, we are open for lunch and dinner 6 days a week! 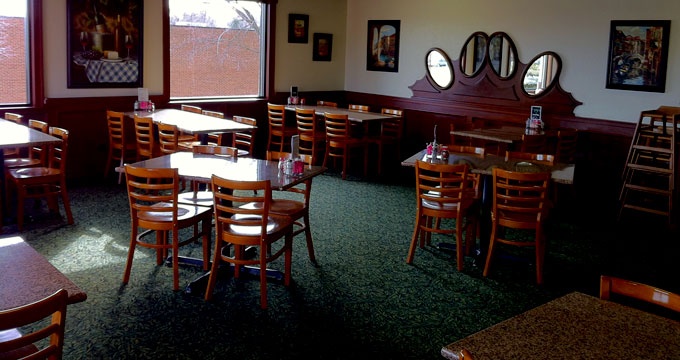 Faraci's Pizza was started by Joseph & Dorothy Faraci in 1968, in a simple three table dinning room at the corner of Suburban and South Florissant Rd. in Ferguson, MO. After 13 years at that location they bought their own building, still in Ferguson and located on South Florissant Rd that seated approximately 20 people

As time passed and the business grew, so did their family. Having two sons, Pete and Vince, the oldest son Vince decided to branch out to Ellisville, Mo in St. Louis County, to open his own place, which seats approximately 100 people. Joseph And Dorothy's son Pete, stayed in Ferguson at that location, until they retired in 1998. At that time, they sold the restaurant in Ferguson and Pete joined his brother in Ellisville. These days you can find Mrs. Faraci with their sons and grandchildren in Ellisville, helping out occasionally, and greeting you as you come in.

This is going to be another big year for Faraci’s Pizza, one of the oldest family owned pizza parlors in St Louis! Faraci’s Pizza started in 1968 by doing everything by hand and from scratch. That tradition still stands today stronger than ever with Vince and Pete. If you had a pizza in 1968 and you had one today they would be identical. This we vow!!